5 WAYS MAGIC MUSHROOMS CAN CHANGE YOUR LIFE FOR THE BETTER 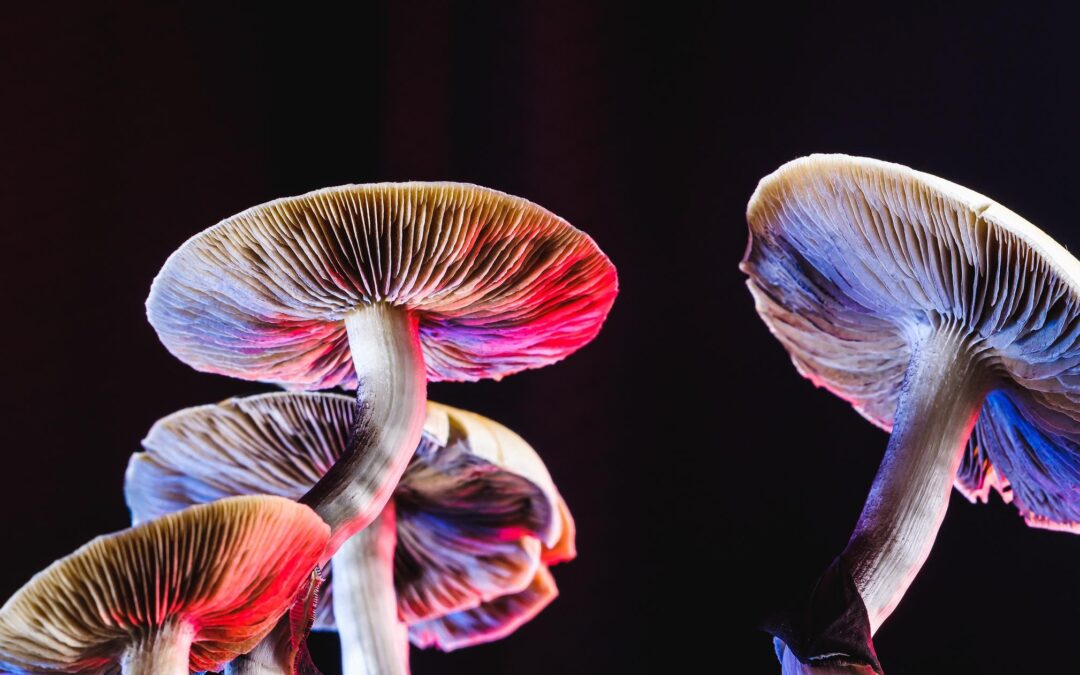 5 Ways Magic Mushrooms Can Change Your Life For the Better

I’m sure we’ve seen the classic depiction of shrooms in movies or TV. Usually portrayed as walls moving or perhaps a second head growing on a person. While we’re not saying that these aren’t things that you won’t experience on shrooms, there’s another side to shrooms that have not been reported as much by mainstream media, until recently.

Scientific experts have been studying shrooms extensively for the past decade and they found that they contain an abundance of health benefits. The magic component that is making all this possible is ‘psilocybin’ which naturally occurs in shrooms. We’ve listed the top 5 benefits that you can experience from consuming shrooms.

The discovery that mushrooms have been proven to treat depression and anxiety has led to therapy sessions that involve magic mushrooms: psilocybin therapy sessions. Researchers are on the shroom bandwagon as they found that psilocybin can change certain patterns of the brain. It’s said that the brain becomes more malleable which makes it easier for those to break out their rigid, restrictive patterns. This allows for those struggling to see, feel, and do things in a new way and essentially leaves them feeling more balanced and restored.

3. Smoking cessation and other addictions

Due to shrooms’ ability to break patterns in the brain, magic mushrooms can help treat substance use disorders. It allows people to see the bigger picture and ultimately, the negative impact their addiction is causing. This was proved through a small pilot study from John Hopkins University which found that psilocybin therapy helped participants quit smoking over a 12-month follow-up period.

There are many amazing things about life, but over the course of our life, there are many negative experiences that can change our mindset to become more pessimistic. We close ourselves off and shut out new experiences. This is where magic mushrooms come in and help us open up to certain experiences and essentially gain a sense of novelty again. “Openness” is the term used to describe someone’s attitude towards new experiences and this is associated with other traits like imagination and creativity.

This conclusion was only recently discovered through a study conducted to study the effects of psilocybin on fear-conditioned mice. They found that this component allowed the mice to overcome their fear and initiated new neuron growth and regeneration in their brains. While this study was done on mice and not yet humans, this is a significant conclusion that can one day be transferred to humans.

There are countless benefits to consuming shrooms and we’ve only scratched the surface. It is no surprise that shrooms are quickly becoming the new hot trend to solving a myriad of mental health and general health problems. So what are you waiting for? Shop ShroomBros now to experience the magic of magic mushrooms.